"Each basket of flowers must be a work of art" is an activity motto of Dien Hoa Vietnam. We always keep in mind that every bouquet and every basket of flowers sent is not merely a gift, but above all, the affection sent by people. Dien Hoa Viet Nam is honored to be trusted to convey such love to customers, intact to the recipient.

Dien Hoa Vietnam is currently one of the leading Floral Telegraphic Delivery in Vietnam, with the scope of service provision second only to VNPT (via the postal network) with the ability to deliver flower power to 63 / 63 provinces - cities (in Vietnam); and to more than 150 countries and territories with associated agencies (International Flowers). 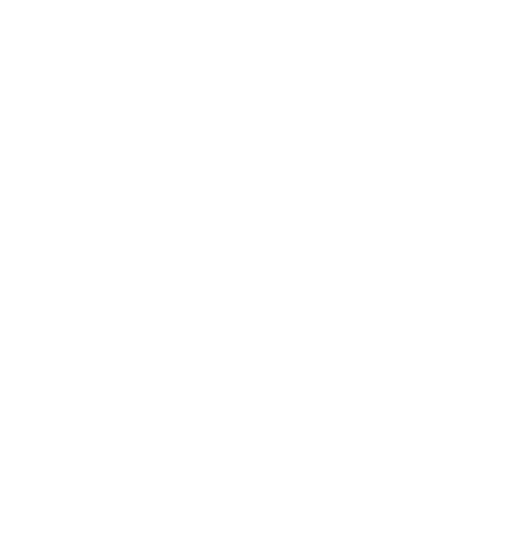 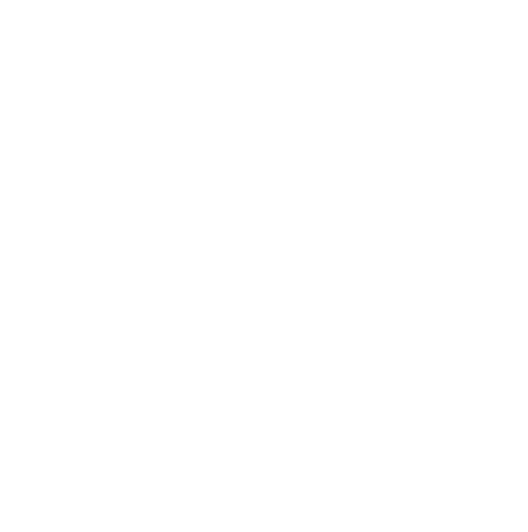 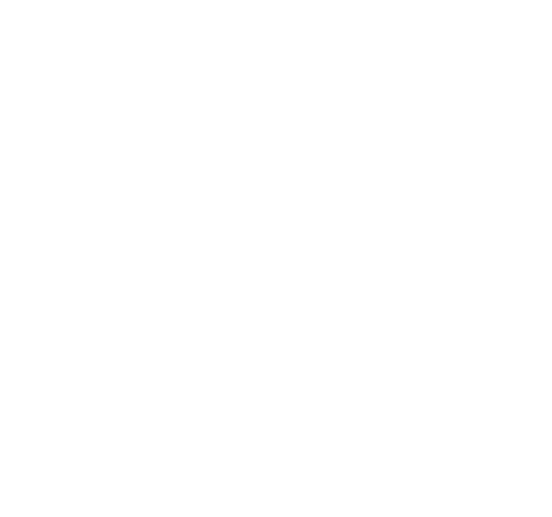